How do you develop a stakeholder and communication strategy in a new market?

So where we come in as consultants is we come into the picture as we call it the Chinese walls, between the company — our client — and the stakeholders, and we measure the perceptions and the realities before we develop a message with a client. So when we are asking the stakeholders about the specific issues, they don’t know who is asking. They don’t know which company is asking and what the nationality of that company is. So they give us actually less biased, it could be biased in the end, but it’s definitely less biased answers. We take those less biased answers, try to verify them through talking to a number of stakeholders and then develop a stakeholder and also communication strategy for companies.

So it’s very important not just to have a stakeholder mapping, but also a communication strategy, but also to know how you’re going to communicate those messages and in what frameworks. That’s the role we play for our clients when they enter a complex market, where they have to communicate different messages, especially to political stakeholders.” 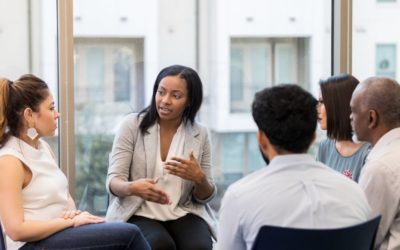 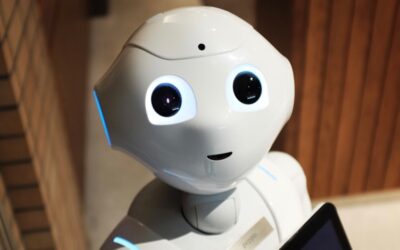 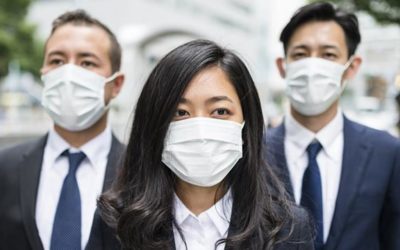