The Iranian banking sector has been subject to sanctions and limitations over the past decade. One of the reasons for the existing sanctions relates to the fact that some of the so-called private banks in Iran actually belong to semi-state institutions including military, religious and revolutionary foundations. At the same time, many banks are also owners or shareholders of major commercial entities, hence generating a sanctions risk, if international companies engage such entities.

This report sheds light on two important dimensions of the relationships in the Iranian banking sector, i.e. who owns the country’s major banks and also in which entities the Iranian banks are invested. The first set of facts will help the reader understand the limitations and sanctions risks posed by each of the banks and the second set of information points to the corporations that are directly affiliated with the leading banks, while also identifying which of these entities the banks are likely to divest from, as a move to ease the current financial pressures on the banking sector.

Furthermore, the report identifies the board members of each of the banks in order to determine whether any of them present a sanctions risk as an individual on the list of Specially Designated Nationals (SDNs). 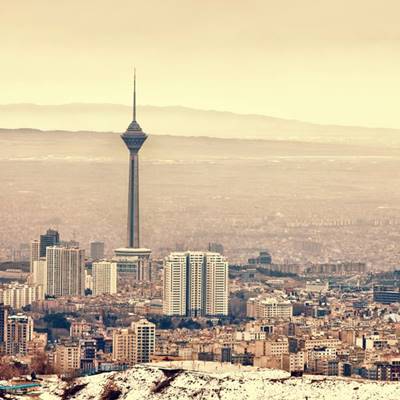 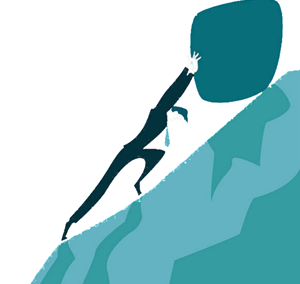 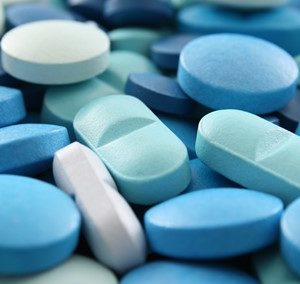 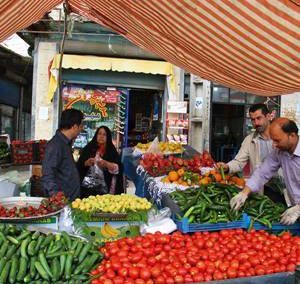 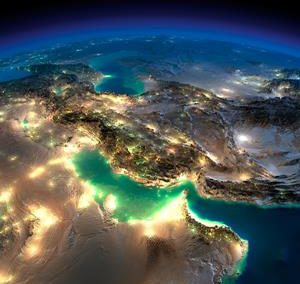 Strategic Significance of Relations Between Turkey, Iran and Russia 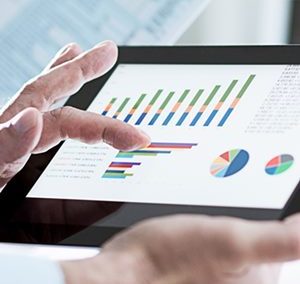 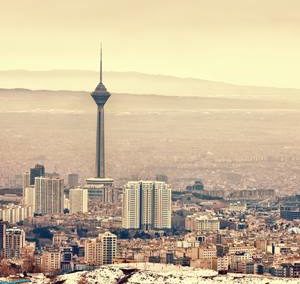 Do you have any more questions?