NIAC | Maximizing the Opening with Iran: How President Trump Can Secure American Interests in the Middle East (PDF)

New report signed by 76 experts, including Atieh International partner Bijan Khajehpour, who is also one of the report’s authors, urges President Trump to maximize diplomacy with Iran.

Washington, DC – It lies in the interest of the United States to build on the Iran nuclear deal to resolve remaining tensions with Iran and help stabilize the Middle East, argues a new report signed by 76 national security experts and published by the National Iranian American Council. Maximizing the Opening with Iran: How President Trump Can Secure American Interests in the Middle East provides concrete policy recommendations on eight issues critical to U.S. national security: From the fight against ISIS, to the bilateral relationship with Iran, to the Saudi-Iranian rivalry, to the stabilization of Iraq and Afghanistan, to sanctions relief and Human Rights in Iran.

For the past two decades, energy interconnectivity has been one of the pillars of Iran’s regional relations. From the early days of the so-called oil swap deals between Iran and Central Asia in the 1990s through the expansion of a regionally structured grid of gas pipelines, and to a growing connectivity of electricity grids, Iran has gradually become the region’s main energy hub. In this process, Iran is not just… 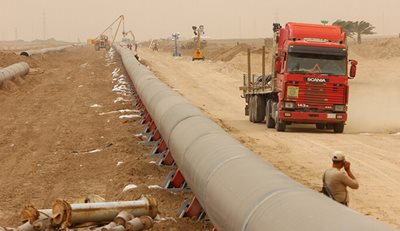 Bijan Khajehpour in an interview with Al Jazeera English on Iran’s energy industry, protection of investors, and possible scenarios after the US presidential election vs opportunities. 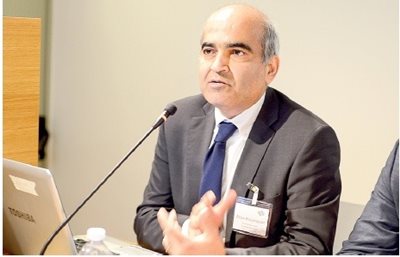 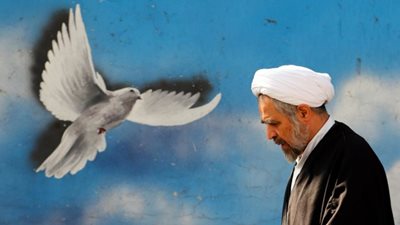 Iran’s President Hassan Rouhani has described as “historic” and a “great victory” the lifting of sanctions against Iran, declaring that the country is now reopening its doors to the international economy.

For Iran, long frozen out of the global economy for its contested atomic programme, implementing the nuclear deal will be a welcome change.